Precision at the Wavefront Wavefront technology precision and accuracy is increasing. Originally developed for use in high-powered telescopes to reduce distortions when viewing distant objects, wavefront technology is now used in laser vision correction to increase the customizability of treatment plans for patients with a broad range of visual imperfections. Wavefront-guided procedures provide: Greater precision in refractive measurement. More detailed information. The ability to distinctly tailor treatments to unique optical aberrations. But among the wavefront guided treatment platforms, treatment precision varies. While most platforms achieve only 4th or 5th order Zernike to derive wavefront-guided treatments, the Fourier Algorithm, used by the CustomVue™ procedure, goes beyond that. In fact, Fourier delivers the highest reconstruction of the wavefront error available today. Unlike phoropter-guided treatments, which measure in ¼ diopter increments to determine refractive error, Fourier algorithms measure in 1/100ths of diopters, providing measurements that are 25 times more precise than those used for glasses or contact lenses. Greater precision How does Fourier do this? The algorithm describes each spot within the captured Hartmann-Shack images, yet doesn’t try to describe the pattern using pre-determined shapes, as does Zernike. Also, the Fourier algorithm captures data from elliptical pupils and doesn’t depend on a circular pattern to derive the data. This maximizes Higher Order Aberration (HOA) measurements over the pupil, where it counts. 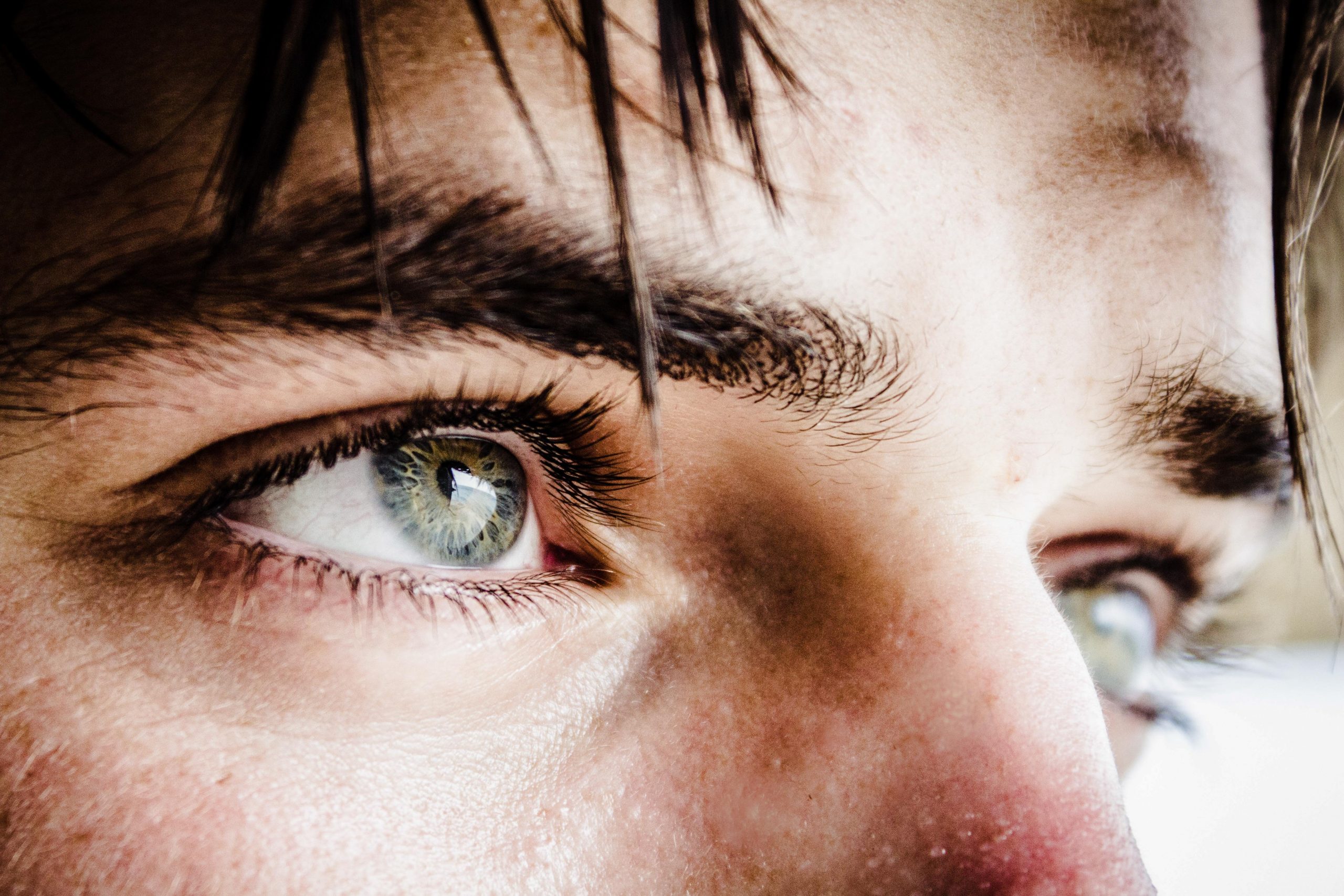